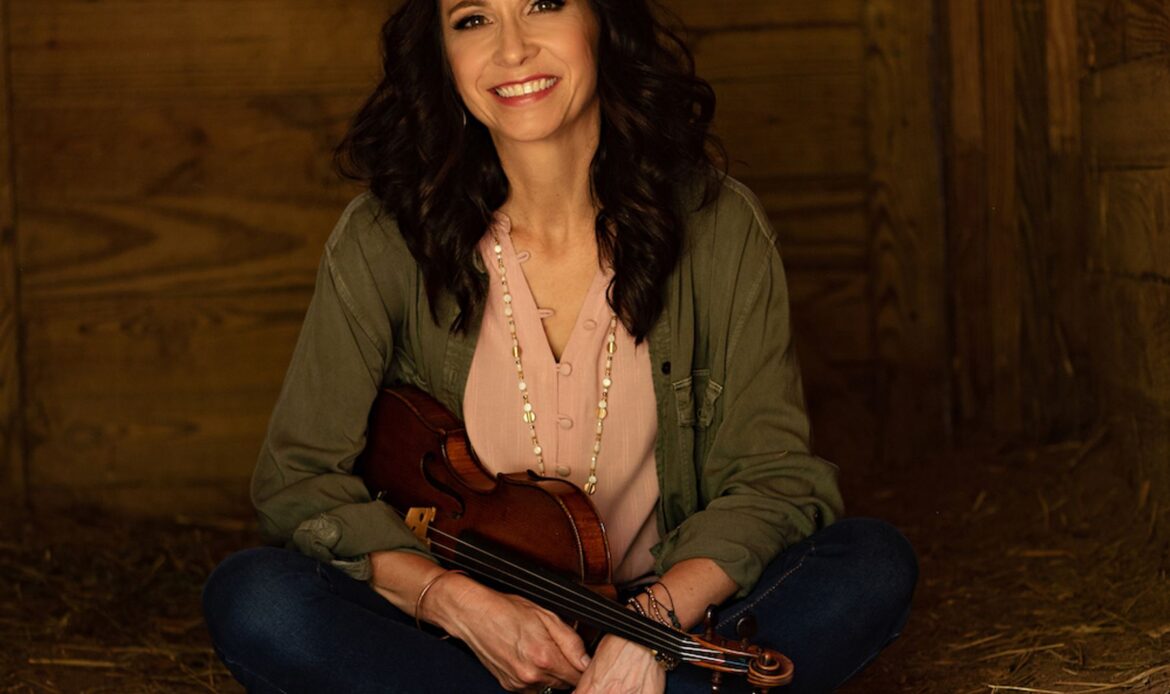 A Night of Worship with Jean Watson

A classically-trained singer, violinist, speaker, and writer, Jean Watson has touched the lives of thousands of listeners through her music and her compelling testimony of God’s healing grace. Based in Michigan, Jean maintains a full-time speaking and performing schedule all over the world in concert halls, churches, coffeehouses, prisons, and homeless shelters. She feels a particular calling to the nation of Ireland where she hosts a daily radio show on United Christian Broadcasting Radio Ireland. In addition to her radio show, Jean has appeared on The 700 Club, TBN's Praise The Lord, and other media outlets across the globe. In 2018, Jean completed her first book, “Everything Can Change in Forty Days” published by Seedbed Publishers. She is in high demand as a conference speaker and frequently ministers as a spokesperson for Prison Fellowship International. No stranger to contemporary Christian music, Jean recently released her tenth CD produced by CCM veteran Billy Smiley. She has been privileged to record with some of Nashville’s finest musicians, including Michael W. Smith, Phil Keaggy, Russ Taff, David Meece, Matt Slocum (Sixpence None The Richer), and Peter Furler of the Newsboys. Jean is honored to be married to Mark Roberts, a pastor and retired Air Force Chaplain. Together, they have a blended family of seven children, eight grandchildren, four chickens, two dogs and a horse. When she is not traveling, Jean enjoys spending time with her family and playing violin in the Kalamazoo Symphony.